TEAM SOLEMAR has existed since 1979, where we have 45 fully licenced Guides, Tour Leaders and Tour escorts who are authorised to work in the following languagues.German, English, French, Spanish, Russian, Swedish, Danish, Norwegian, Chinese and Dutch.We have for many years collaborated with the most important local agencies and tour operators, both Italian and foreign, international cruise and congress companies, working in the Ligurian Riviera, The South of France and the Principality of Monaco. 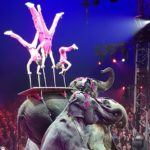 Since it’s creation by S.A.S Prince Rainier 111 of Monaco in 1974, the International Circus Festival is amongst some of the most prestigious worldwide events. The much sought after award of the Golden Clown prize is as important to the circus world as the Oscars are to the cinema. The Festival each year presents a selection of the some of the very best international acts to numerous spectators.

February brings us the Menton Lemon Festival, a unique event, not to be found anywhere else, attracting each year more than 160.000 visitors. The 2nd most important event on the French Riviera after the Carnival of Nice, and before the Grand Prix of Monaco.

The Carnival of Nice 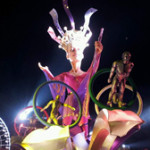 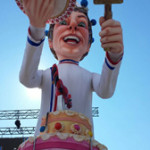 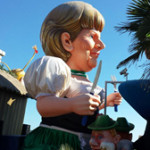 The most important event that takes place during the winter on the French Riviera is the Carnival of Nice, one of the largest carnivals in the world, offering unforgettable sights. The carnival takes place around the stunning main square of Nice, Place Massena. There are 18 floats that each year illustrate a different theme.

The Flower Parade of Sanremo

Taking over from the horse drawn carriages of many years ago, covered in flowers for the Sanremo Carnival, we today have the Sanremo Flower Parade that takes place along the seafront to celebrate the wonderful flowers of the area with floats covered in thousands of flowers.

THE GRAND PRIX OF MONACO

The Monaco Grand Prix is a Formula One motor race held annually on the Circuit de Monaco on the last weekend in May. Run since 1929, it is widely considered to be one of the most important and prestigious automobile races in the worldand is one of the races—along with the Indianapolis 500 and the 24 Hours of Le Mans—that form the Triple Crown of Motorsport The circuit has been called “an exceptional location of glamour and prestige”. for the fisrst time since 1954 in 2020 the grand prix was cancelled 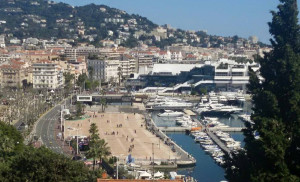 The film festival of Cannes takes place every year in the month of May, lasting for 2 weeks, attracting a formidable press covering. The festival guarantees the presence of many stars of the cinema on the red carpet as the make their way into the auditorium to present their films. The Cannes Film Festival is one of the most important occasions for the film industry.

The Olive Oil Festival of Imperia

In November we celebrate the olive oil of the region, known as the liquid gold of Liguria,this oil is considered to be one of the finest, thanks to it’s low acidity level, made from the local Taggiasche olives

The colours and scents of Liguria are outstanding, and the contrast between the Eastern and Western side of the region, between the mountains and the sea is incredible. The magic of Liguria continues along the coastal path, suspended above the dazzling blue of the Mediterranean and the stunning vegetation. And then the local grey stone used to build the old castles, villages, and of course the dry stone walls of Liguria all add to the charm of this area.
All built with the greatest respect to nature and the local environment. 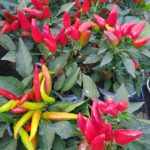 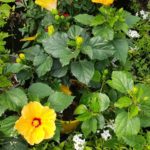 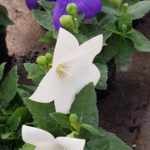 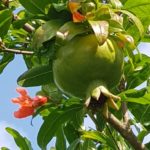 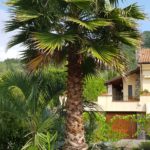 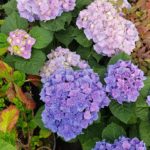 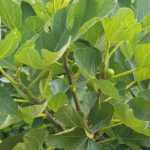 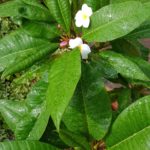 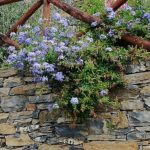 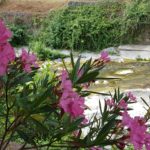 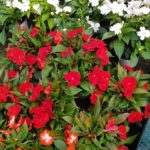 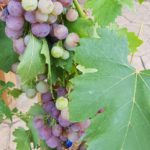 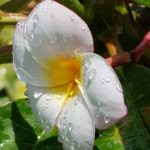 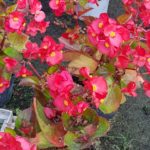 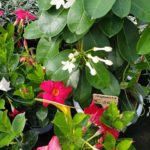 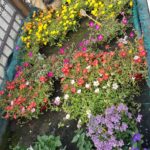 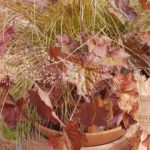 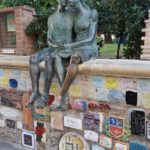 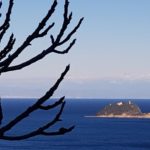 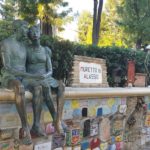 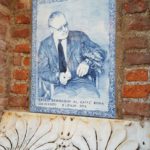 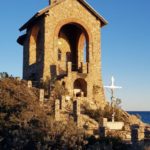 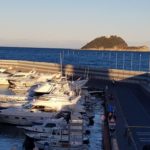 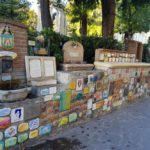 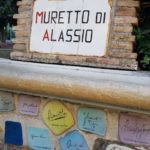